Is Costa Rica turning into a “green city”? Find it here!

To transform the urban planning of the Greater Metropolitan Area, the Ministry of Environment and Energy (MINAE), the National System of Conservation Areas (SINAC), and the German Development Cooperation GIZ debuted “Ciudad Verde” (Green City) on Monday, June 6, in conjunction with World Environment Day (GAM). 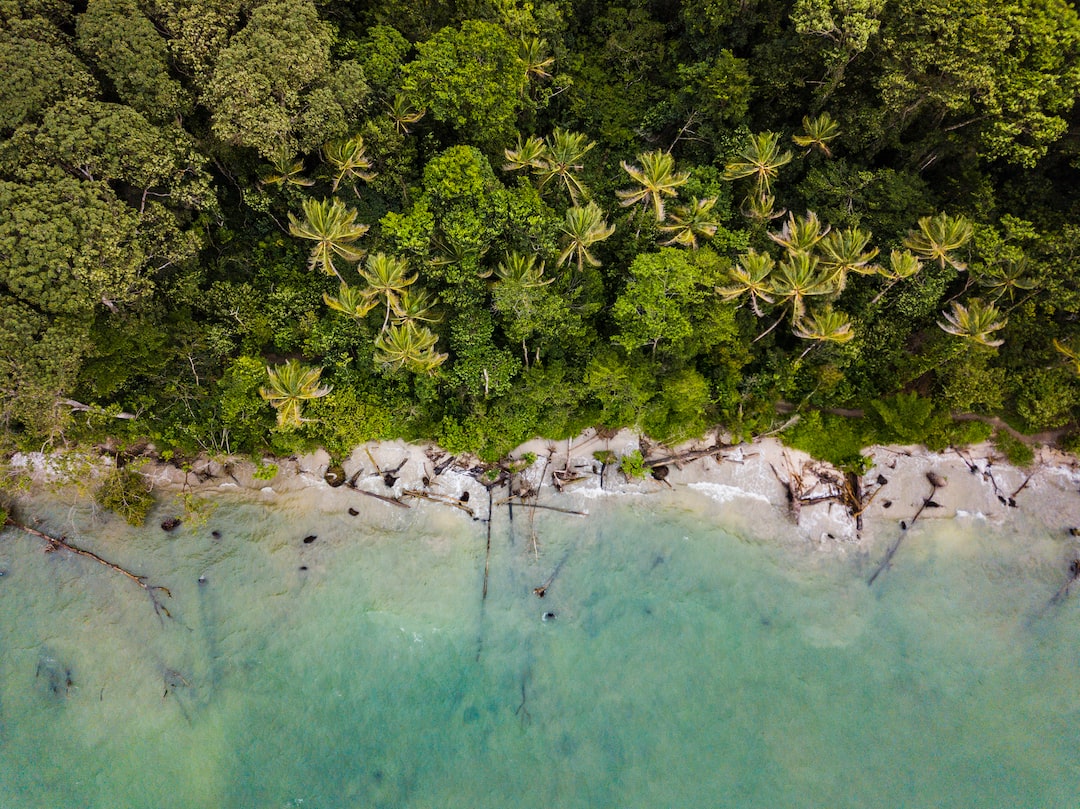 Cities may grow in a way that respects the environment and encourages ecological connection that benefits many animal and plant species.
The National System of Conservation Areas (SINAC) and the Ministry of Environment and Energy (MINAE), together with official institutions, municipalities, the academic community, the commercial sector, and civil society, have worked together to create Green City. Through the Interurban Biological Corridors initiative, Biodiver City, the German Development Cooperation (GIZ) provides technical support.

Workshops, roundtable discussions, validation meetings, and a pilot plan were undertaken between 2018 and 2022 to solidify the project. The goal of Green City is to use sustainable development as a tool for urban development.

Vice President Stephan Brunner said, “This effort allows us to proactively unite the knowledge and experience of the private and public sectors to promote more peaceful, safe, efficient, responsible, and ecological cities that develop the right balance between the use of technology, modernity, and natural and green environments.

In addition, he stated that “developing spaces with thoughtful designs to promote the welfare of citizens and the promotion of health and providing places for healthy leisure with access and facilities for everyone.”

These cities are also open to everybody, inclusive, and controlled with the help of their citizens; they are also rich in biodiversity and natural places, directly influencing how resilient they are.

Costa Rica has many to be proud of, yet still faces many obstacles. Despite being exposed to climate change, our nation is less susceptible due to the actions and decisions that have been made. According to Franz Tattenbach, Minister of Environment and Energy, “I am delighted to see the initiatives that are moving forward, such as EbA LAC and Green Cities, which provides us a specific plan for its execution owing to the fantastic diagnosis.”

The initiative’s contents, including some indicators assessed as part of a pilot project with the municipalities of Mora, Curridabat, and Tibás, were presented during the ceremony. As a result, local governments have a monitoring tool that enables them to pinpoint requirements and plans for making their cantons greener cities.

According to Rafael Gutiérrez Rojas, Executive Director of SINAC, “efforts should be concentrated on inspiring individuals and communities to become active agents of sustainable development and environmental conservation as part of the celebration of World Environment Day.”
A training program is planned for decision-makers and support groups to enhance the way urban planning has been established. It will teach them what Green City is and what instruments are available.

The initiative suggests that by identifying vulnerable areas within cities, such as heat islands or flood-prone locations, we can analyze which ecosystem services are being impacted and what nature-based solutions can help improve their condition. This is how to build green cities, according to nature itself.

Ciudad Verde’s objectives go beyond promoting sustainable development. It aims to be an initiative connected to the regular activities of urban development in cities, improving ecosystem services, enabling biological connectivity, returning nature to its proper space, creating the conditions for greater resilience to climate change, and ultimately improving people’s quality of life.
The foundation of the Green City movement is that urban and rural areas may cohabit more peacefully and must do so to preserve the sustainability of the environment and our own habitat as humans. The tools available today make it easier to direct our choices about the region toward the nicer, more environmentally friendly city we desire: a green city, according to Claus Kruse, project director for BiodiverCity.

5 Manuel Antonio Activities that you should check
November 21, 2022

When is the best time to come to Manuel Antonio Costa Rica?
October 22, 2022

This site uses Akismet to reduce spam. Learn how your comment data is processed.

Click one of our contacts below to chat on WhatsApp

WhatsApp Chat is free, download and try it now here!